WANT EXPERT GUIDANCE FOR YOUR OWN WORK?

Want tips or advice for your own work on Jesus, the Bible, or early Christianity? Non-fiction book? Fiction? Documentary? Play? International expert and author of six New York Times best sellers, Bart has extensive consulting experience, in every media.

Need help editing a historical novel or movie about Jesus or the Bible?  Or just want to pick Bart's brain on a project?

Bart has consulted on numerous books, plays, and documentaries and has been featured in:

Bart's work has been featured in The New York Times, the Washington Post, the Times Literary Supplement, the New Yorker, Time, and Newsweek; he has appeared on National Geographic, CNN, the BBC, NBC's Dateline, the Discovery Channel, Fresh Air with Terry Gross, the Daily Show with Jon Stewart, the Sam Harris Podcast, and many other top media outlets.

Since 2000 he has recorded nine courses for The Great Courses. 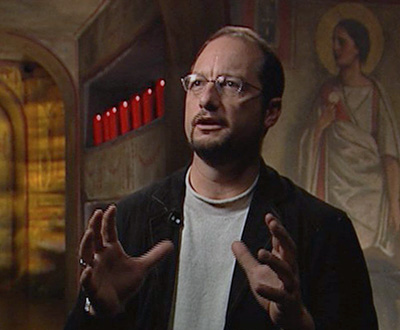 Get guidance for your writing, non-fiction or fiction, from a New York Times best-selling author who knows how to connect with wide audiences in interesting and compelling ways

If you are doing serious research in your field, get expert advice about what to read, how to organize your ideas, and how to argue your views.

If you are writing a movie, documentary, or play about the historical Jesus, the Bible, or early Christianity, consult with a knowledgeable expert. 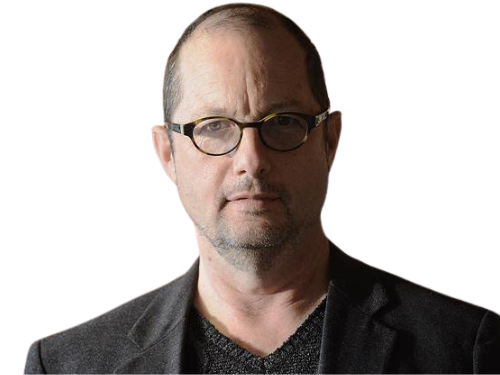 Please note: this form is not for specific questions to ask Bart, but for paid consultations on your writing. If you do have a question, you can ask it on his blog (where he answers every one). Check it out: www.ehrmanblog.org